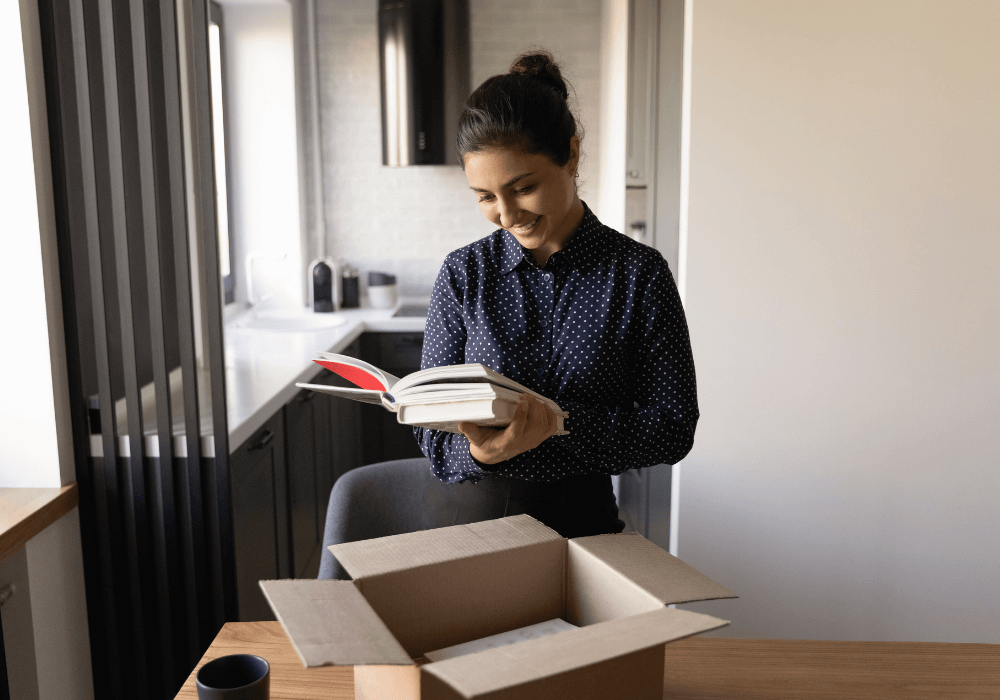 When most people think of publishing a book, they think of doing it all at once- writing, editing, designing, and releasing the book to the world.

However, there is another way to publish a book- publishing it serially.

So, what does it mean to publish a book serially?

Serially publishing a book means releasing it in installments over time.

This can be done in several ways- you can release a chapter at a time or release a set number of pages at a time.

The idea was invented by Charles Dickens- he published his novels in installments in magazines.

This way, his readers could read the story as it was being released and wouldn’t have to wait for the entire novel to be published before they could read it.

Nowadays, there are several ways that you can serially publish your book. You can release it on your blog, on social media, or a dedicated website.

You can also release it in print form, either as a traditional magazine or as a chapbook.